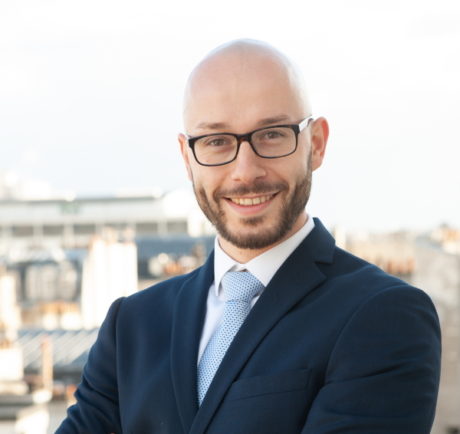 Benjamin Lied's practice focuses on corporate lawand in the context of mergers & acquisitions, business succession and restructuring of groups of companies.

He supports and assists companies in their projects from the incorporation, during the corporate life until the liquidation as well as in their cross-border transactions towards France. 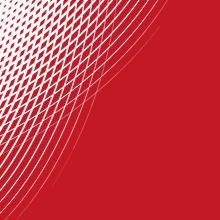